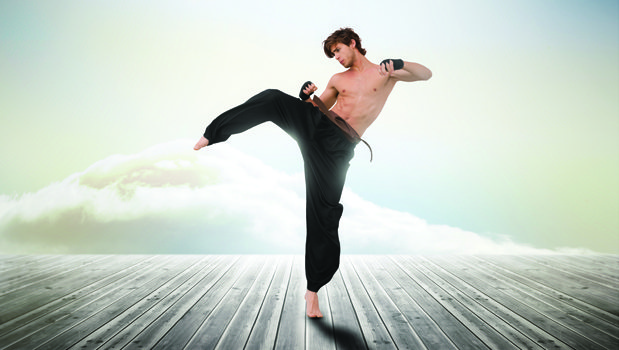 Few words are as oddly coupled as martial and arts. The first means “relating to war and soldiers,” while the second means “something that is created with imagination and skill, and is beautiful or expresses important ideas or feelings.” All martial arts represent a paradox of push and pull, yin and yang, external and internal.

Their practice represents the blending of our physical lives in harmony with our emotional makeup, allowing our external activity to mirror our internal being. Seldom is the fusion of body, mind and spirit easily achieved with one activity, but martial arts are an exception, because they focus equally on internal and external well-being. Here are five key life lessons that martial arts can teach us.

Learn how to breathe. True connection with our breath permeates an artist’s realm. A vocalist must reach deep within the diaphragm to sing proficiently and a dancer must learn to time their breath while performing. A martial artist learns to control breath with stillness and speed, like juxtaposing yoga with intense contact sports. Breathing properly makes the practitioner a better martial artist and a healthier one. According to a study published in the American Journal of Chinese Medicine, hypertensive qigong program participants were able to both lower their blood pressure after 10 weeks and increase their oxygen uptake by 20 percent.

Avoid conflict by developing character. While it may seem counterintuitive that learning how to fight could avoid conflict, it’s an essential part of martial arts. The philosopher Lao Tzu said the best fighter is never angry. The martial arts are primarily about discipline, heightened awareness and honing an ability to face our own internal conflicts. Several studies corroborate that practicing martial arts produces positive behavioral changes. For instance, according to a study published in the Journal of Adolescence, participating students in the martial arts were characterized as being less impulsive and less aggressive.

Connect the external (body movement) with the internal (energy movement). The energetic force that catalyzes expressive kicks, punches, blocks and other outward forms is as essential as the movements themselves. In Chinese martial arts, that force is referred to as qi, the life energy that intrinsically unites body, mind and spirit.

Be both an artist and athlete. Artistry and athleticism need not be divergent forces. The martial artist combines the grace of a creator and skill of a warrior, and watching a martial arts competition can be as riveting as watching a ballet or sports event. Most of us may not be talented artists or natural athletes, yet all students can learn how to integrate both worlds by blending physicality with stillness and expression through action.

Let go of ego, find mental clarity and access the present moment. Jirōkichi Yamada, a master of Japanese kenjutsu, said, “The way of the sword and the way of Zen are identical, for they have the same purpose; that of killing the ego.” The focus of all true martial arts is the process, not the outcome. Whatever the style of execution, preparatory practice and meditative application, they all require the discipline of being purely present. Gaining such clarity requires grappling more with ego than with opponents; the real battle of a martial artist is waged within.

Bruce Lee, the film star who revolutionized Western awareness of martial arts and founded jeet kune do, realized that martial arts’ transcendent philosophy gives us many lessons to draw upon. He suggested, “Be like water making its way through cracks. Do not be assertive, but adjust to the object and you shall find a way around or through it. If nothing within you stays rigid, outward things will disclose themselves.”

Eric Stevens has been a fitness professional and martial arts coach for 15 years. He writes about related topics from Denver, Colorado. Connect at EricChristopherStevens@gmail.com.

Eric Stevens Eric Stevens has been a fitness professional and martial arts coach for 15 years. He writes about related topics from Denver, Colorado. Connect at EricChristopherStevens@gmail.com. 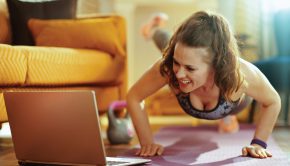 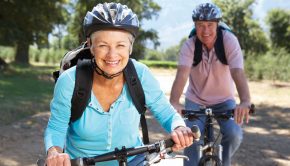 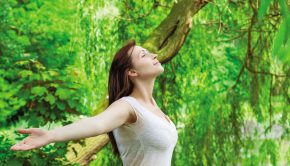 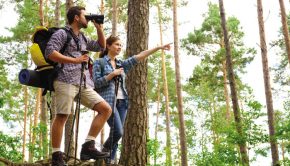