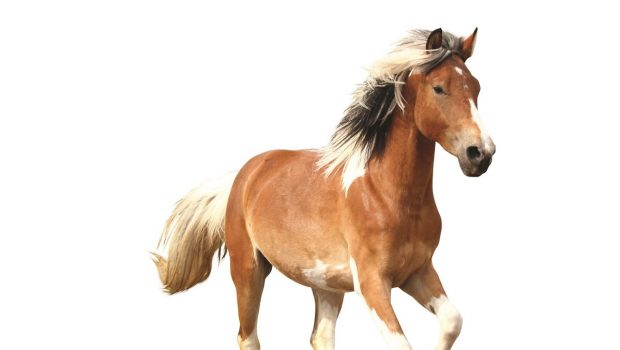 As we went to press, the fate of 90,000 wild horses and burros depended on Congressional action, as the U.S. Senate and House were hammering out differences in the delayed 2018 spending bill. The Senate version vowed to fund “humane and viable options” to the animal euthanasia allowed in the House bill.

Last October, the National Wild Horse and Burro Advisory Board recommended that the U.S. Bureau of Land management (BLM) achieve its on-range population goal of 26,715 wild horses and burros while also phasing out the use of long-term holding facilities within three years.

Killing tens of thousands of healthy animals would “be a betrayal of millions of taxpayers that want wild horses protected as intended in the 1971 Wild Free- Roaming Horses and Burros Act,” says Neda Demayo, president of  Return to Freedom Wild Horse  Conservation. BLM has been tasked by Congress with the responsibility of protecting wild horses and other wildlife.

The agency has balked at using affordable fertility control, despite ample evidence that it’s a more than 90 percent safe and effective means of population control, critics charge. Instead, it spends 65 percent of its annual budget in capturing, removing and warehousing animals.