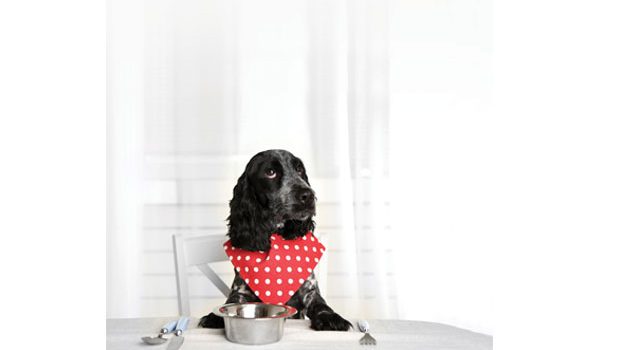 Just like their people, dogs are prone to allergies, and pinpointing a cause and cure can be complicated. The maddening itching and scratching that allergic dogs experience can emerge from many factors, including changes in cleaning supplies, chemically treated grass at the park or sensitivity to food—with corn and wheat being common culprits, says Roberta Gleicher, a Purina-certified pet advisor in Long Island.

The possible role of these grains in pet food allergies has given rise to an explosion of grain-free products. “Most dogs don’t need grains. They need nutrients,” says Gleicher. “Some of these foods were well-researched, but others were created solely to exploit fads. That’s often why some have better quality ingredients and better nutritional profiles than others.”

Many dog owners have found grainfree food to be the answer to their pets’ frustrating health woes. “Our 4-year-old rescue terrier-mix had redness and itching on his belly to the point of bleeding from scratching. It flared up almost immediately after eating food or treats with grains,” says Allison Radkay, a blogger at LooksLikeHappy.com in suburban Chicago. “Trial and error, combined with a lot of antihistamines, kept his redness and hives to a minimum while we figured out his allergies: He can handle brown rice, but not corn or wheat.”

Grains aren’t evil, says integrative veterinarian Marty Goldstein, DVM, of Salem, New York, and author of The Nature of Animal Healing: The Definitive Holistic Medicine Guide to Caring for Your Dog and Cat. “There is not a real requirement to feed them. The absence of grains isn’t a problem. What’s substituted for the missing grain is what can be the problem,” he notes. “Foods high in beans, peas and potatoes can block taurine utilization …”

That could be unhealthy for some dogs, according to an alert issued last summer by the U.S. Food and Drug Administration (FDA). It notes that taurine is an amino acid that’s lacking in dogs that develop dilated cardiomyopathy (DCM). The condition, which can lead to heart failure if left untreated, has long been associated with certain large and giant-sized dogs. Concerns about grain-free foods were raised when reports of DCM surfaced in breeds not typically predisposed to the disease.

While the FDA investigates the potential link between taurine deficiency in some grain-free foods, dog owners and veterinarians ponder the best ways to approach a healthy canine diet. Opinions are divided.

Justin Shmalberg, DVM, a boardcertified veterinary nutritionist based in Gainesville, Florida, and chief nutrition officer at the pet food company NomNom-Now, says there’s a longstanding debate about the necessity of carbohydrates for dogs. “Metabolically, a carb-free, meaty diet, including proteins for necessary blood sugar, works.” Still, dogs absorb many carbs just fine, he says. “Carbs are part of our dogs’ evolution. People eat carbs, and as dogs were domesticated, they adapted to eating more carbs.”

Some food formulas substitute potatoes for grains, which are high in starch, says Gleicher. “Too much starch can raise blood sugar levels, which can be especially harmful for dogs with obesity or diabetic issues.”

Goldstein, founder of Dr. Marty Nature’s Blend freeze-dried pet food, headquartered in Woodland Hills, California, favors a predominantly meat diet for carnivorous dogs. “The addition of a small amount of cooked, whole grains is okay, especially for a healthy dog. My golden, eating food that contained some brown rice, lived to 19-and-a-half, much longer than today’s life expectancy of 8 to 10 years.”

In some cases, it may not be the grain itself that’s creating the problem. “A chemical residue on the grain or a genetically modified variety might trigger an allergic reaction,” Gleicher says.

There’s no denying that for some dogs, removing grain has led to significant relief from allergy symptoms. If it helps, there’s no reason to panic over the latest controversy, say the experts. On the other hand, take care in jumping on the grain-free bandwagon without due diligence, careful consideration and consultation with a vet.

“The best diet is individualized,” says Shmalberg. “Feed quality foods, rotate protein sources and ask where ingredients come from. Dogs are adaptable. Do what’s best for each of your dogs. Don’t just follow a trend.”

Connect with Sandra Murphy at StLouisFreelanceWriter@mindspring.com. 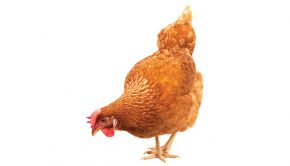 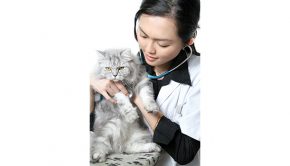 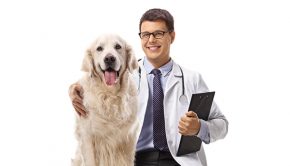 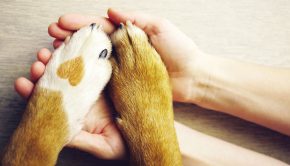