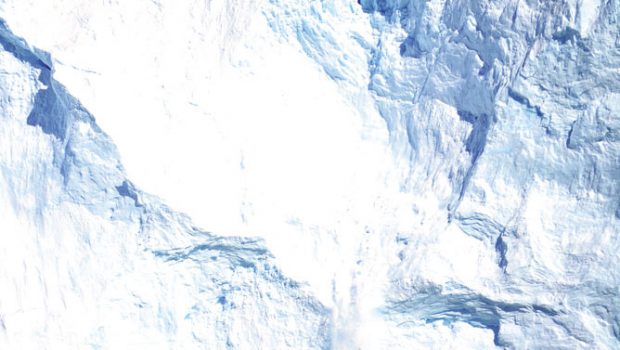 Conflicts Heating Up Over Arctic Reserves

Scientists warn that the Arctic is heating up much faster than the world average because of rising greenhouse gas emissions. Over the last five years, the region has been warmer than at any time since record keeping began in 1900, which is opening up untapped reserves of oil, gas, uranium, gold, fish and rare earth minerals. At a May meeting of the Arctic Council, U.S. Secretary of State Mike Pompeo warned Russia and China against “aggressive” actions in the region, say-ing, “This is America’s moment to stand up as an Arctic nation.” Gao Feng, the head of the Chinese delega-tion to the council, whose mission is to foster cooperation among Arctic countries and protect the fragile environment, says, “It’s [the U.S.] a country that stepped out of the Paris Agreement and then they’re talking about protecting the environ-ment of the Arctic.”