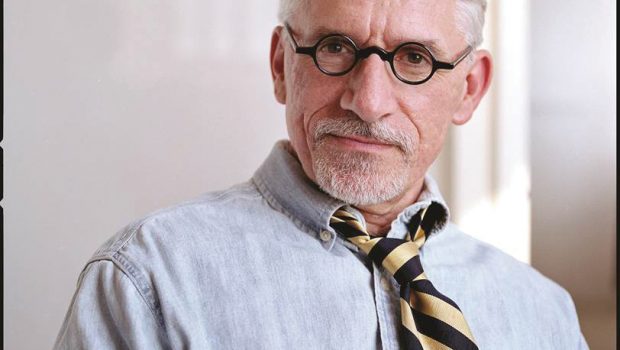 Kenneth Davis on Learning From the Last Global Plague

A long with annual flu season warnings, there’s more news than usual on the dangers of microbes and transmittable diseases, including recent domestic measles outbreaks and the rise of resistant bacteria from the improper use of antibiotics. In his latest book released earlier this year, More Deadly than War: The Hidden History of the Spanish Flu and the First World War, Kenneth C. Davis describes the worldwide epidemic that killed millions only a century ago and warns of a potential relapse.

Davis is also the author of In the Shadow of Liberty, an American Library Association Notable Book and a finalist for the Youth Adult Library Service Association Award for Excellence in Nonfiction. His New York Times bestselling and critically acclaimed Don’t Know Much About book series for both adults and children makes many, sometimes esoteric facts and figures on history, The Bible, the universe, geography and other subjects come alive. Davis is a TED-Ed educator whose lectures are globally available online.

What inspired you to tackle this deadly subject?

My editor had the flu and mentioned that her grandmother died of the Spanish Flu. I said that’s a fascinating subject. She said if you ever want to write about it, I’d love to know, and it was around the time that I was beginning to think about the 100th anniversary of the flu and the end of World War I. These were two extraordinary moments in modern human history that many people don’t understand.

It was the most extraordinary pandemic in modern times, the worst since the Black Plague. So many aspects of the story can teach us lessons, like the role of propaganda that created the circumstances that allowed the flu to flourish, politicians ignoring sound science. In Philadelphia in September of 1918, the health commissioner was warned not to allow a big parade that was meant to sell war bonds. He did, and 200,000 people crowded the streets. Two days later, there was not a hospital bed left in the city. It was that sudden and explosive gathering of mass numbers of people that lit the fuse for a tremendous flu bomb to explode.

It’s important to understand the connection between science and history. Often, we treat history as a collection of dates, battles and speeches, and we don’t connect with what was going in the scientific and medical world, but these things are always closely linked together.Disease has always been more deadly than war, and that makes it more relevant than ever, because there are crises and conflict zones all over the world today. The situation is ripe for that explosion of another infectious disease.

Should we take for granted that some health risks of the past have been totally eradicated via modern medicine?

We should not. It’s dangerous to be complacent. All too often, there’s a cost in disregarding sound medical advice—what we know to be true—because we might have heard something else, and this is truer than ever with social media. The nature of the flu virus, of infectious diseases, is that they change, evolve and mutate rapidly like the Spanish Flu did.

Why do you write, “Another pandemic is a distinct possibility”?

Such pandemic diseases are often diseases of crowds. We live in a world that’s more crowded, where high-speed transportation is much more readily capable of spreading a pandemic. When we have a world in which scientific risks and information is disregarded, that’s when we have the possibility of another pandemic. Then there’s climate change. We are living in a world that’s wetter and warmer. This breeds the possibilities for more disease. When we weaken guardrails, when we don’t fund science and disease prevention properly, we take great risks.

What do you think about the stronger enforcement of vaccinations because of measles outbreaks?

We’ve had the largest outbreak of measles in decades, and it’s a disease we thought we had pretty much defeated a long time ago. But because of the spread of misinformation, rumors and unverified scientific medical information, we have a dangerous outbreak of measles in this country. People have traveled to places where there were no vaccinations, then return home. This is a clear and very present danger of the “antivaxx” movement, as it’s called. It ignores long-established, peer-reviewed science over decades and unfortunately, we are in a time when someone with a megaphone or microphone or another platform can reach a lot of people with a lot of very dangerous information. We ignore sound science at great peril.

Randy Kambic, of Estero, Florida, is a freelance writer and editor. 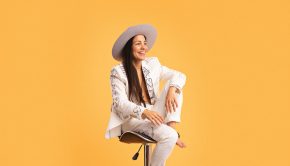 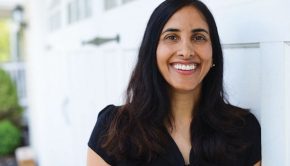 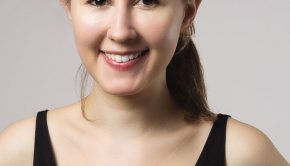 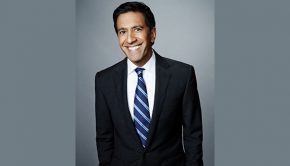