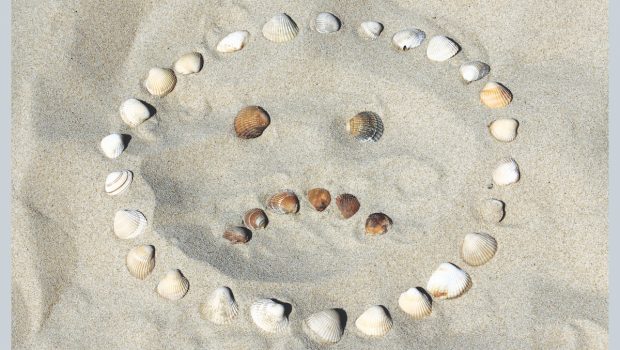 A Hawaiian beach that was formed by lava from the erupting Kilauea volcano in 2018 is already littered with invisible pieces of tiny plastic. The black sand beach named Pohoiki, which stretches for 1,000 feet on Hawaii’s Big Island, was created from shards of hot lava coming in contact with seawater, and looks pristine. Nic Vanderzyl, a University of Hawaii at Hilo student, saw the new beach as an opportunity to study sediment that was perhaps untouched by human influence, and discovered 21 bits of microplastics per 50 grams of sand on average.

The microplastics were smaller than five millimeters and rarely larger than a grain of sand. Most of them, he says, were microfibers, the hair-thin threads shed from common synthetic textiles like polyester and nylon. This invisible plastic has washed ashore on some of the world’s most remote beaches, uninhabited by humans. It’s still unclear how it will affect marine ecosystems, but scientists think it may have dangerous consequences for wildlife and human health.