All the Time in the World

Transforming Anxiety into Artistry Ask American adults if they’re anxious about time and they’ll likely say yes. Our society even deems it expected, acceptable and normal to experience such stress, but is it necessary? It’s helpful [&hellip... Read More → 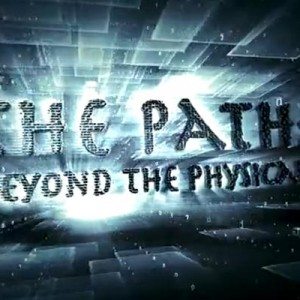 Unity North will host the Georgia premiere screening of The Path: Beyond the Physical on at 2 p.m., June 23. NASA nuclear physicist, noted lecturer and explorer of consciousness Thomas Campbell, from Huntsville, will be on [&hellip... Read More → 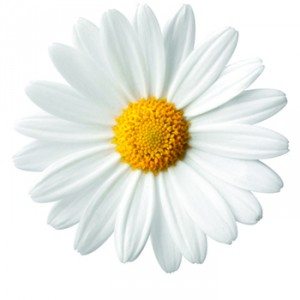 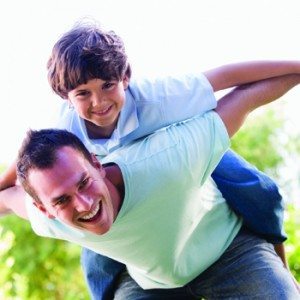 How Raising Children Changes Men Becoming a father is one of the most defining benchmarks in a man’s life. In their research, University of California-Berkeley Psychology Professors Phil Cowan, Ph.D., and Carolyn Cowan, Ph.D., found that [&hellip... Read More →

5 Instincts To Heed Listening to our instincts can help us stay safe and deal better with life-or-death decisions. Making the most of the wisdom of this inner voice also enables us to live a more [&hellip... Read More → 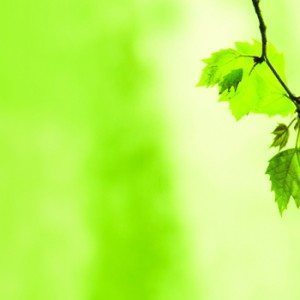 We may be drawn to the sounds of waves or woodland streams or beguiled by the subtle winds and creature voices of the desert or mountains... Read More →

The Healing Power of Silence

The gift of silence is one of lessening, purifying, softening... Read More →

The Gift of Empathy

Allowing into our heart another’s suffering and giving our full presence can be a gift not only to the other, but to our self... Read More →

No Dust on the Mirror

Reflections on a Life of Conscious Wholeness We spend a good deal of time gazing at ourselves in a mirror with the physical eye, as well as into the mirror of our mind with an analytical [&hellip... Read More →