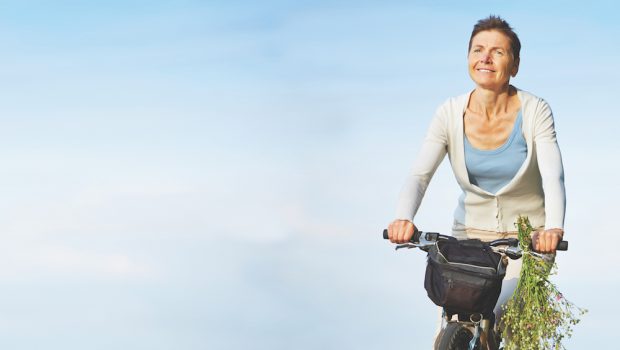 The Rise of Blue Zones in America

Dan Buettner’s book The Blue Zones: Lessons for Living Longer from the People Who’ve Lived the Longest launched a movement a decade ago. Sequels include The Blue Zones of Happiness, The Blue Zones Solution and Thrive. Many communities have embraced the principles of this “make healthy living easier” paradigm, resulting in the improved well-being of residents.

“Add more years to your life and more life to your years,” says Nick Buettner, vice president at Blue Zones LLC, in Minneapolis, Minnesota, the founder’s brother who spoke with us. “The people around you, the places where you work, live and play, and the social norms in your community have an impact on your health.”

The original U.S. pilot project in 2009, in Albert Lea, Minnesota, is a prime example. Instead of widening a main thoroughfare and raising the speed limit, the city widened the sidewalk and created a path around nearby Fountain Lake, offering safe exercise for bikers, joggers and walkers. The Hy-Vee grocery increased its health market section from two to seven aisles, leading to a 130 percent rise in related sales, and added a Blue Zones checkout lane for healthy grab-and-go options. City workplaces now offer quiet rooms and fruit instead of candy; one business converted a garage to a pickleball court.

Move Naturally – Even at work, get up and move at least once every 20 minutes.

Act Intentionally – “People that feel they have a reason to get out of bed in the morning tend to live seven years longer than those who just go through the motions,” says Buettner. A strong sense of purpose defines quality of life.

Eat Healthy – Enjoy the benefits of a plant-based diet. One cup of beans a day adds three to four years in life expectancy. Plant a garden to grow fresher, pesticide free food. Eat meat an average of five times a month and in small-portioned stir-fry, soups and pasta. Consume fewer calories. Drink wine in moderation. Check out BlueZones.com/recipes.

Maintain Relationships – “If you have fewer than three friends, it’s the equivalent of smoking for 20 years,” Buettner maintains. “Growing old in place and staying at home instead of a retirement or nursing home is easier to accomplish when you have a social network.” Meet regularly with friends.

Have Faith  – A faith-based life taps into a larger resource far greater than oneself and enhances a sense of purpose, social network and calm content.

Prioritize Family  – Amid the busyness of life, make the most enjoyable family time and nurturing activities each day’s first choice.

“Over the last eight years in Florida, our sponsor, NCH Healthcare System, has helped to build well-being infrastructure and sustainability for approximately 400,000 people; that swells to nearly 1.2 million during high season from January to April,” says Deb Logan, executive director of Blue Zones Project-SWFL (Southwest Florida). “We have 33 Blue Zone-approved restaurants that collectively make an additional 176 plant-based menu items available locally; the first half of this year, they sold 130,000 Blue Zones-inspired dishes.”

The healthful community philosophy was vital in Hawaii, when the Kīlauea Volcano spewed lava, sulfur dioxide and acid rain. First-responders staffed checkpoint stations around the clock to protect the public from dangerous areas, exposing themselves to combined sun and volcanic heat. The Hawaiian Blue Zone team delivered smoothies, beverages and paletas—healthy popsicles made with real fruit—to help workers stay cooler. They also delivered them to volunteers and public service groups, including Hope Services Hawaii, which built tiny houses for families displaced by volcanic activity.

He remarks, “In the end, my hope for the future lies in the fact that communities care about their health. Blue Zones isn’t about the quantity of years, but the quality of life, and often that adds years, too.”

Connect with the freelance writer via AveryMack@mindspring.com

Certified communities have achieved their predetermined goals (outlined in project blueprints) as attested to via a combination of the Gallup-Sharecare Well-Being Index and community-reported metrics.

Cities and other areas transforming to Blue Zone status 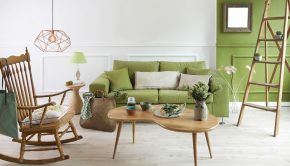 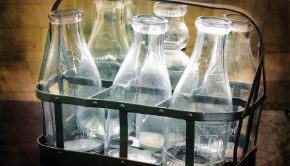 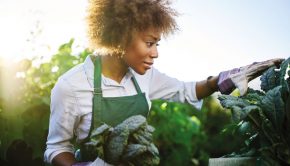 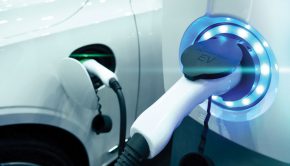 Pre-Wired for the Future →